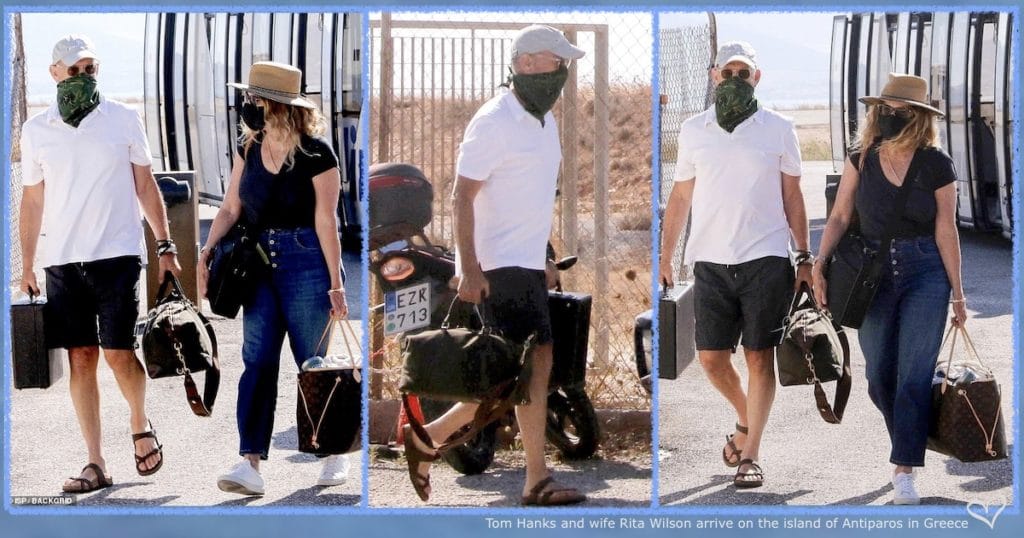 On Saturday July 11th, Tom Hanks and wife Rita Wilson arrived with a private jet in Greece. They are on the way to the island of Antiparos where they do have a stone villa on the island, which they visit often.

The superstar actor turned 64 a day earlier celebrating his birthday on his beloved Greece. This is their first visit to Greece after Hanks became a honorary Greek citizen last December. His wife Rita Wilson was born to a Greek mother (Dorothea Genkos), and was raised Greek Orthodox. Wilson and Hanks are being married for over 30 years.

At the beginning of the Covid-19 pandemic, when filming in Australia, Tom and Rita caught Covid-19 and recovered. He indicated that he “has no respect” for people who refuse to wear a mask in public during the pandemic. Specifically he said: “I don’t get it, I simply do not get it, it is literally the least you can do.” 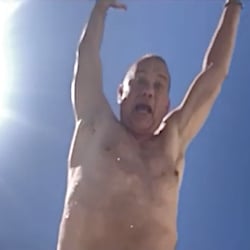