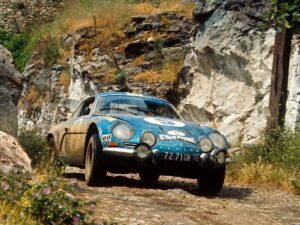 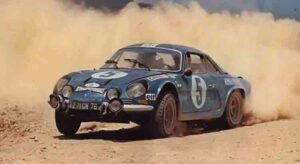 Going back to 1971, the Swedish Ove Anderson won the rally with his Alpine-Renault A110 1600. The previous year he had finished in 3rd place. Back then, the Rally Acropolis was one of the toughest grueling races on very rocky mountain roads in blistering heat during the Greek summer.

Unfortunately, Ove Andersson, was killed in a head-on crash during a vintage rally near his South African home city of George on 11 June 2008. A mini van apparently pulled out from behind a truck into the path of his Volvo 444, making a collision unavoidable.