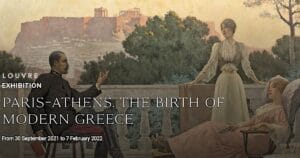 France celebrates the birth of Modern Greece with Louvre exhibition

In 2021, Greece is celebrating the bicentenary of its war of independence; it was also 200 years ago, in 1821, that the Venus de Milo first entered the Louvre’s collections. This exhibition traces the cultural, diplomatic and artistic ties between Greece and France in the 19th century and shows how the rediscovery of Greek antiquity changed the European view of Greece.
Exhibition runs from 30 September 2021 to 7 February 2022. 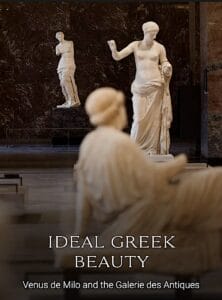 Now, an honorable gesture for the Louvre and France will be to return Aphrodite of Milos (Venus de Milo) to where she belongs – the island of Milos, Greece, where she was taken from. 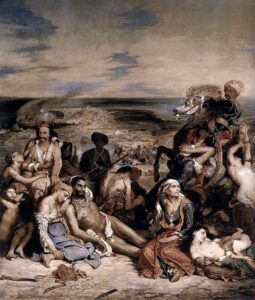 During the Greek War of Independence of 1821, over 20,000 Greek inhabitants of Chios were massacred by Ottoman troops. French painter Eugène Delacroix was inspired to create his famous painting – “The Massacre of Chios.”

Eugène Delacroix – Greece rises from the ruins of Messolonghi 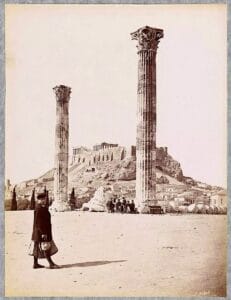 Pascal SEBAH – Athens, temple of Olympian Zeus and the Acropolis