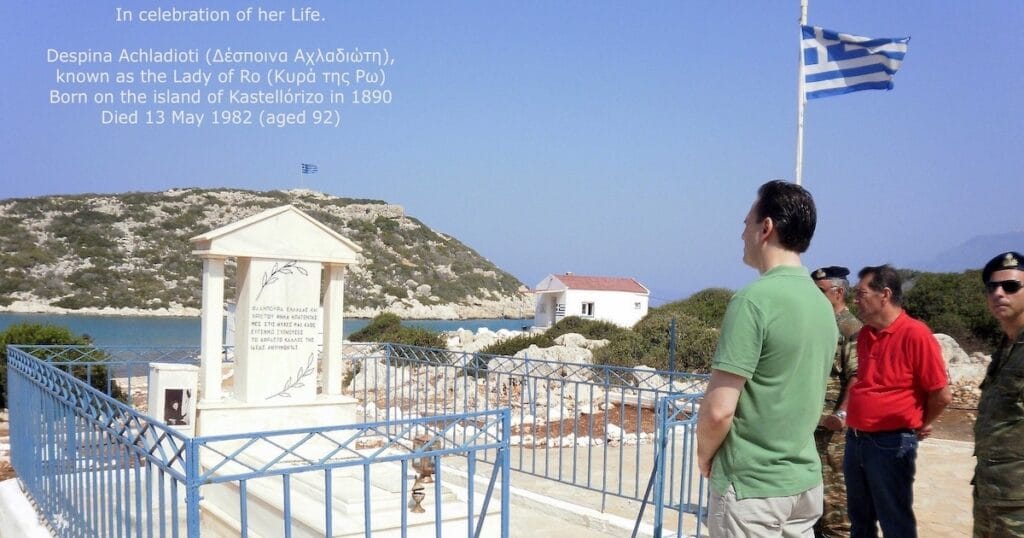 Photo of 09 August, 2010, during a visit at her memorial by the foreign Minister Mr. Droutsas.

In 1927, Achladioti sailed with her husband, Kostas Achladiotis (Κώστας Αχλαδιώτης), back to the island, deserted at the time, and made it their home. They lived off of a few goats, chickens, and a vegetable garden. In 1940, her husband got sick, Achladioti started three fires in order to inform the residents of Kastelorizo and fishermen that they needed help, but her husband died on a boat which came to help. Achladioti then brought her blind mother to the islet, while later she personally rowed her mother’s remains back to Megisti, Kastellorizo for burial. She has been compared to Joan d’Arc and Boudica.

Achladioti’s most renowned deed is that for 40 years, she raised the flag every day, regardless of the weather, on the island until her death. During World War II, she helped the members of Sacred Band against the Axis powers.
Despite not having veteran status, she was buried on the island with full military honours, with all expenses paid by the Greek Government, and in presence of vice minister of Defense.

A Greek military unit is now based on the island, with the main duty of keeping the tradition of raising the flag. 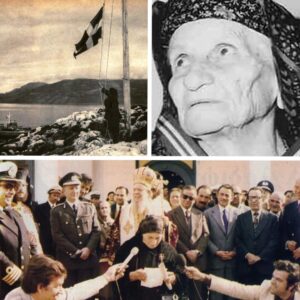 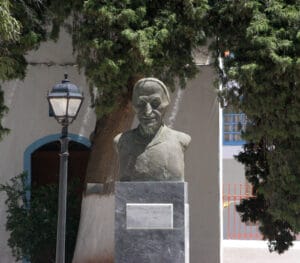 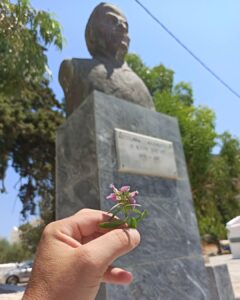 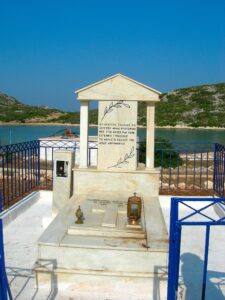 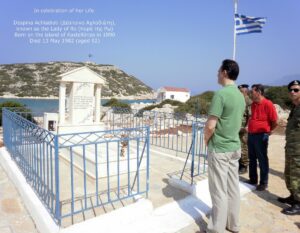