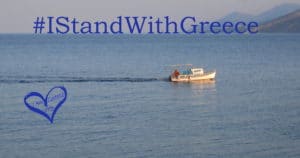 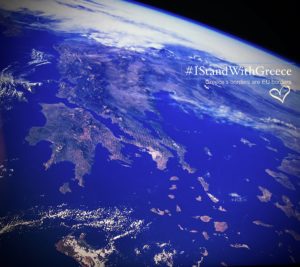 The hashtag #IStandWithGreece has gone viral in support of Greece, as tens of thousands of refugees and immigrants from Turkey are flooding the Greek land borders and the Aegean islands close to Turkish coast.
Greece in helping the displaced people and defending her territory, is seeking appropriate involvement from the European Union and the UN for helping with the refugee crisis.
Turkey has created this invasion crisis by opening their borders forcing refugees from Syria and immigrants from Middle East, Asia and Africa, from countries as far as Eritrea and Bangladesh to flee to European (Greek) borders.

We are in support of Greece, the Greek people and the people in need #IStandWithGreece