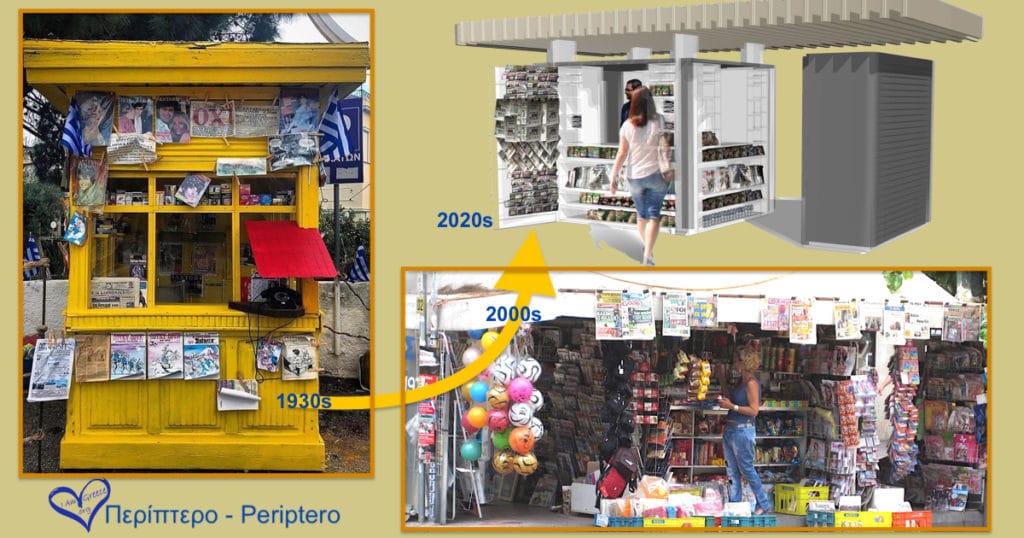 The evolution of the Periptero through the decades

The Periptero is interwoven with the fabric of everyday life in the Greek culture both in social and necessity aspects. Now, with the Megalos Peripatos rebuild of downtown Athens, Periptero will go yet to another transformation. The word Periptero (Περίπτερο) has been in use since antiquity, as an adjective in the Pavilion Temple (a temple surrounded by columns on all sides). 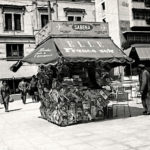 Periptero established itself as the mini-market of the neighborhoods of Athens since early 1900s. It was the focus of information, but also of the social life. At first, mainly supported the distribution of newspapers and magazines, both domestic and international, but also provided the supplies of personal goods and some basic household items.

Over the years peripteros dotted key downtown locations as well as around neighborhoods. With their success as an integral part of the daily life, over the years they turned into small supermarkets, and evolved as a key part of social life and sometimes gatherings for conversations.

As urban myth goes, men or women left home to go to a periptero forgetting to return home.

The first periptero may have appeared as early as 1830s somewhere in Nafplio when it was the capital of Greece. Then, sometime in 1911, a wooden canopy appeared on Panepistimiou Street, selling few magazines, newspapers and tobacco. 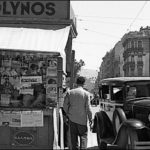 After the wars of 1912-1921, the Ministry of Defense granted licensing for the Periptero to war injured veterans (Panhellenic Union of War Injured 1912-1921) with the caveat that they cannot be sold, or leased. The family would be granted a five year extension for operating it after the death of the beneficiary.

Through the mid to later 1900s when there were not many home phones, the Periptero was boasting their rotary phone placed on the outside ledge under their canopy. People will go there, give some drachmas to the attendant and dial the relatives in the village.

By 1970s, the first refrigerators were started showing up just outside the Periptero. Later, refrigerators for drinks were added that grew their footprint expanding onto the sidewalks. 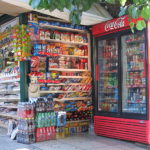 Now Peripteros are expanding all around their small footprint taking over the sidewalk around them! They are selling whatever your soul desires and some of them have been turned into real mini-markets. They sell tissues, various snacks, nuts, matches, lighters, tobacco products, phone cards, candies, chewing gums and chocolates, ice cream, sodas, seasonal items, condoms, and hundreds of other products. One can always go to a Periptero to buy something as most are open 24/7 serving the public, while stores are closed.

With the newly announced Megalos Peripatos (Grand Walk), which will transform many main streets and boulevards to walkways and modernizing the city, new modern Periptero designs are surfacing.

Periptero is here to stay for many years to come. 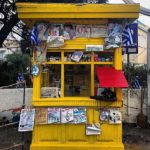 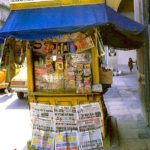 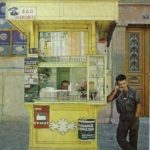 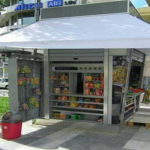 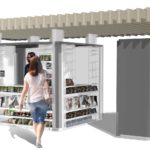