See also You Speak Greek | Give me a word, any word…| Language Resources 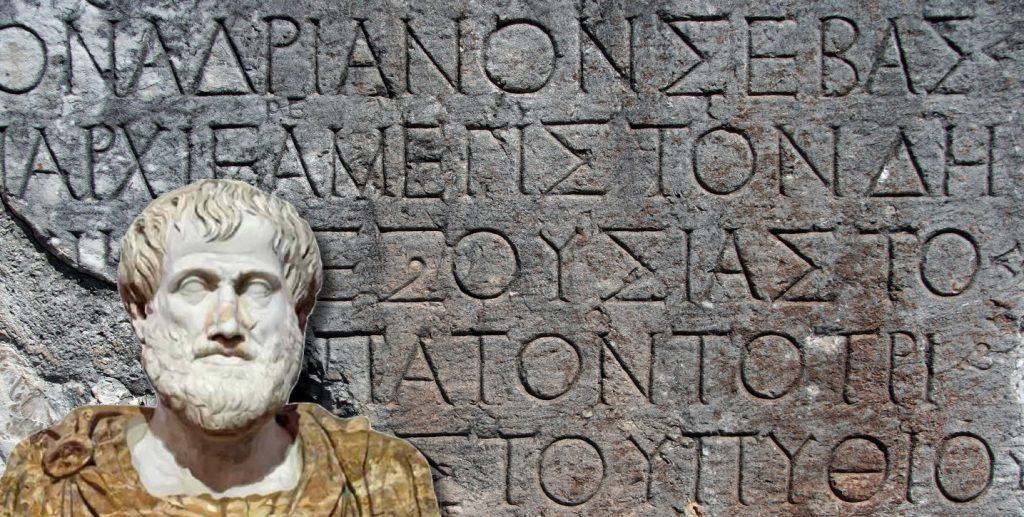 The main aim of the recent initiative was to celebrate the vital, fundamental role played by the Greek language in the shaping of Western civilization throughout the centuries.

You speak Greek – You just don’t know it

The Greek Ministry of Education noted that ”it is important to learn and love the Greek language, because of its virtues, but mainly because it has expressed a great culture.” The Ministry goes on to say that the Greek language “shaped and codified the first … layer of vocabulary, and the basic concepts of, Western civilization.

“Over the centuries, its contribution has been decisive as a means of enhancing and spreading Greek culture, and today, it is considered as one of the world’s oldest languages” according to the ministry’s announcement.

Greek language is the foundational language, in scientific terms and usage, of Western science, especially astronomy, mathematics, logic, and philosophy. Countless Greek words enrich other languages, culminating in the international medical terminology in which about 80 percent of the scientific terms have a Greek root.

Ancient Greek literature includes works such as the epic poems of the Iliad and the Odyssey, and such as the Platonic dialogues and the works of Aristotle. The New Testament of the Christian Bible was also written in Koine Greek.Together with the Latin texts and traditions of the Roman world, the study of ancient Greek writings and society constitutes the discipline of Classics.

Together with ancient Latin texts and traditions from the Roman world, the study of ancient Greek writings and society constitutes classical Western learning. 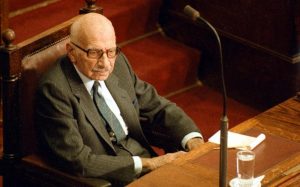 Two remarkable speeches by Professor Xenophon Zolotas, were delivered during the International Bank for Reconstruction and Development (IBRD) conference in 1959 using mainly Greek words to emphasize the wealth of the Greek language.

Keeping that Roman link, it was the Greeks of Italy who were the first to propose an international day for the Greek language. The Athens government eventually adopted the proposal and the plenary session of the Greek parliament unanimously accepted and institutionalized it.

You are helping us by using this link when buying from Amazon. Thank You!