The Acropolis was first held in 1951 and soon was regarded as one of the WRC’s toughest rounds. The twisty, rocky mountain dusty roads combined with intense summer heat makes Rally Acropolis as one of the fiercest challenges. The rally has appeared in the WRC on 38 occasions before leaving the championship in 2013. 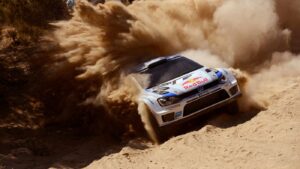 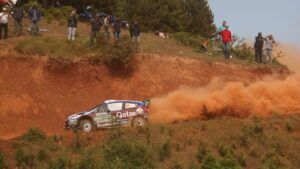 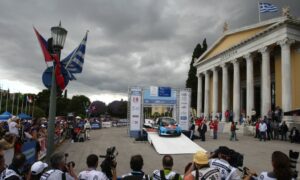 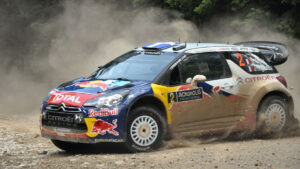 “The Acropolis holds an illustrious chapter in WRC history and we appreciate the Greek government’s huge commitment in restoring it to world rallying’s top table. Welcome back!.
Its heritage will be recalled by all, but at the same time this is a modern-era Acropolis that sits comfortably alongside our other 11 rounds. That doesn’t mean its challenge is diminished and we can be sure the tough mountain roads will bring the sternest of contests.“